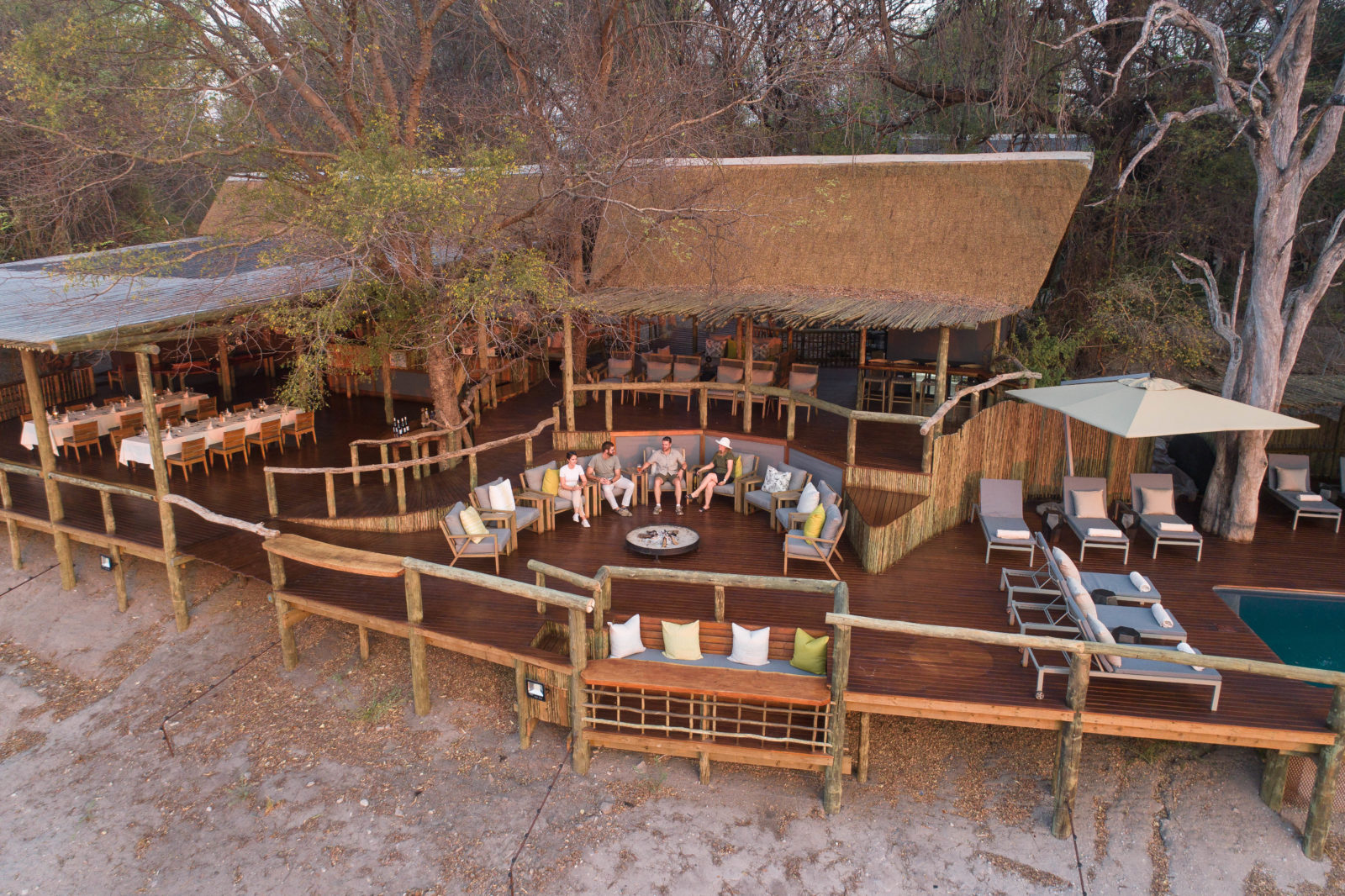 Activities are organised around game drives throughout the Savute area in open 4×4 safari vehicles. Many trips will incorporate a visit to the Savute Marsh to give you a chance to see the historic presence of the Savute Channel at the marsh against a backdrop of teeming wildlife. Guests can also enjoy a visit to the ancient San rock paintings at Gubatsa Hills – a small hilly outcrop which forms a prominent landmark in the otherwise flat landscape.

Savute boasts the second-largest summer Zebra migration in Africa; its timing is determined by the rains, but usually occurs between November and December and again between February and April, when the Zebras move from the rivers in the north in search of the rain-ripe grasslands and full waterholes in the southwest of the park. The migration is always followed by large numbers of predators – the Zebra migration is a must for visitors.

When David Livingstone, the first European to visit the area, saw the Savute Channel in 1851 it was flowing. Thirty years later it had disappeared and the Savute Marsh had dried out, remaining this way for almost 80 years. It flowed again from the late 1950s to the early 1980s, when it again receded, hence its reputation as ‘the river that flows in both directions’.

In 2009, after another extended hiatus, the channel began flowing again and by January 2010 had spilled into the Savute Marsh for the first time in three decades, but for how long – no one knows …

Sink into one of the numerous comfortable leather, wood or wicker sofas in the lounge – and library – or sip a cocktail in the stylish bar. All the facilities are situated in a beautiful two-storey thatch-and-timber main building. Savute Safari Lodge offers a shaded viewing deck, an al fresco dining area and swimming pool with spectacular pool loungers – ideal for watching the varied wildlife – including the resident Elephants – as they make their way to the Channel to drink, bathe and play.

To ensure a private and relaxing environment, Savute Safari Lodge accommodates just twenty four guests in eleven thatched chalets built of local timber and one family room which consists of two double bedrooms. The chalets, which have been elegantly furnished in calm neutral tones to blend with the natural environment, feature expansive private decks, a combined bedroom and lounge area and en suite facilities 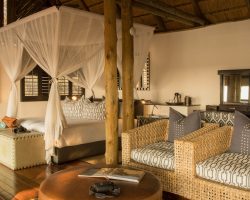 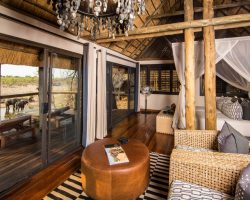 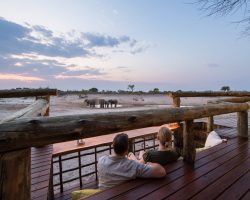 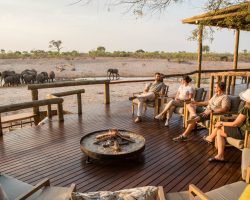 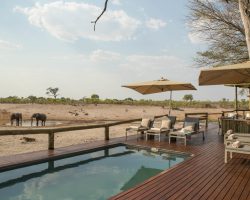 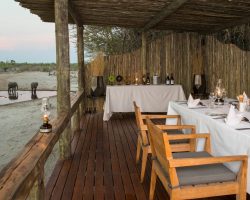 Inquire About This Offer